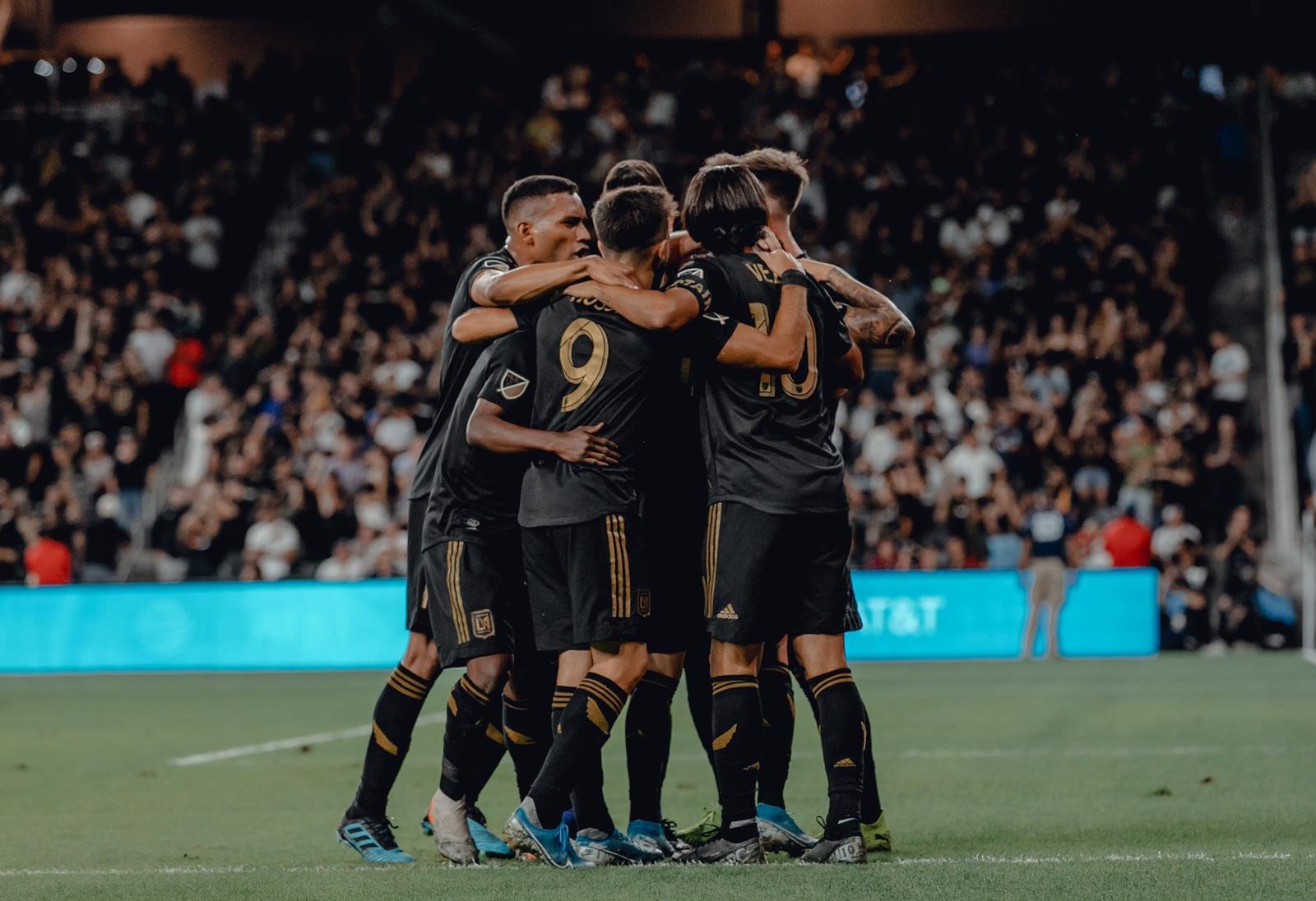 The 2020 MLS Schedule has been released. The Black and Gold are set to play 34 games. 24 of the games are inter conference games, home and away with clubs in the west. The 10 others will be played against 10 of the clubs in the eastern conference. LAFC will not face the Columbus Crew, Orlando City SC and Toronto FC.

The Black and Gold start the season hosting expansion side Inter Miami FC on March 1st.

LAFC plays the Portland Timbers at home on March 22nd and away on August 30th.

LAFC play the Galaxy at home on May 16th and away on August 23rd.

Seattle and LAFC play each other back to back again. Away on July 25th and home on August 2nd.