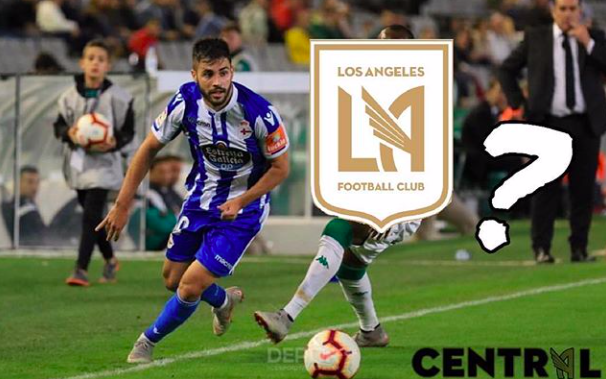 LAFC have reportedly shown interest in Spanish winger Carles Gil. Carles has played with plenty of big clubs. He started with Valencia B (51 app, 5 Gls), then moved thru the ranks of the club to have 8 appearances with the club, netting one goal. He was then loaned out to Elche (64 app, 5 Gls). Then, Carles moved onto Aston Villa. Now he plays for Deportivo La Coruña, with 49 appearances and 1 goal. He won the Segunda División with Elche in 2012-2013. Would Carles be a good addition to the club. Share your thoughts below.