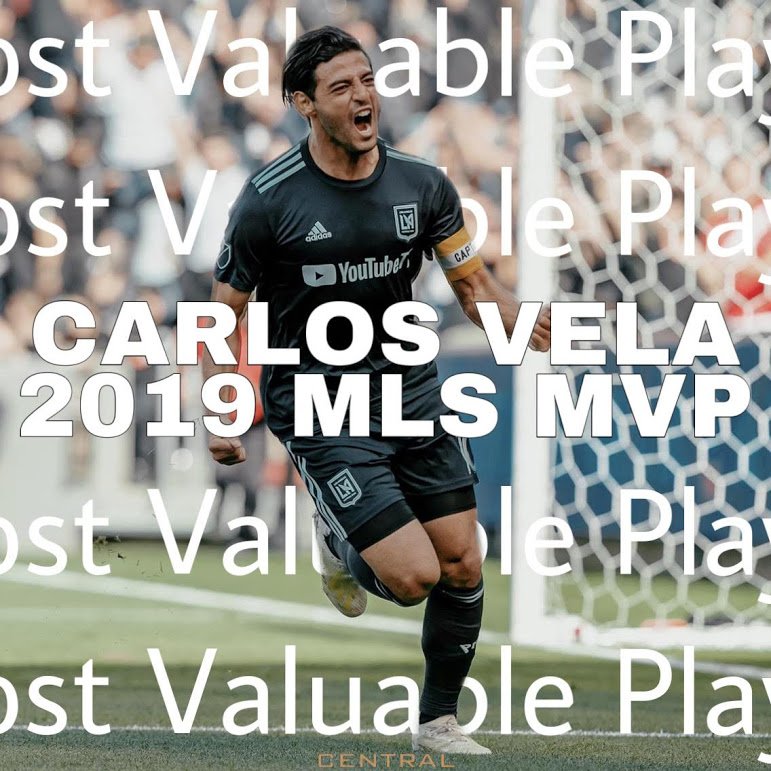 LAFC forward Carlos Vela has been named the 2019 Landon Donovan MLS MVP. He won on a landslide vote. Players, clubs and media took part in the voting, Vela came out on top at 69.61%.

This has been a historic season for Vela and he has wanted to be the MVP from the beginning. He recorded 34 goals this year, winning the Golden Boot and 15 assists, which was the most combined goals and assists for a player. He was also the first player to go 30 goals and 15 assists.

"Every day I’m trying to be better. Be a better player, a better teammate,” Vela said after LAFC’s second match of the season. “And in the end, I’m working to be the MVP of the league. If I want to do that, I have to show every game how good I am.”