Defense Comes Up Big in 0-0 Draw 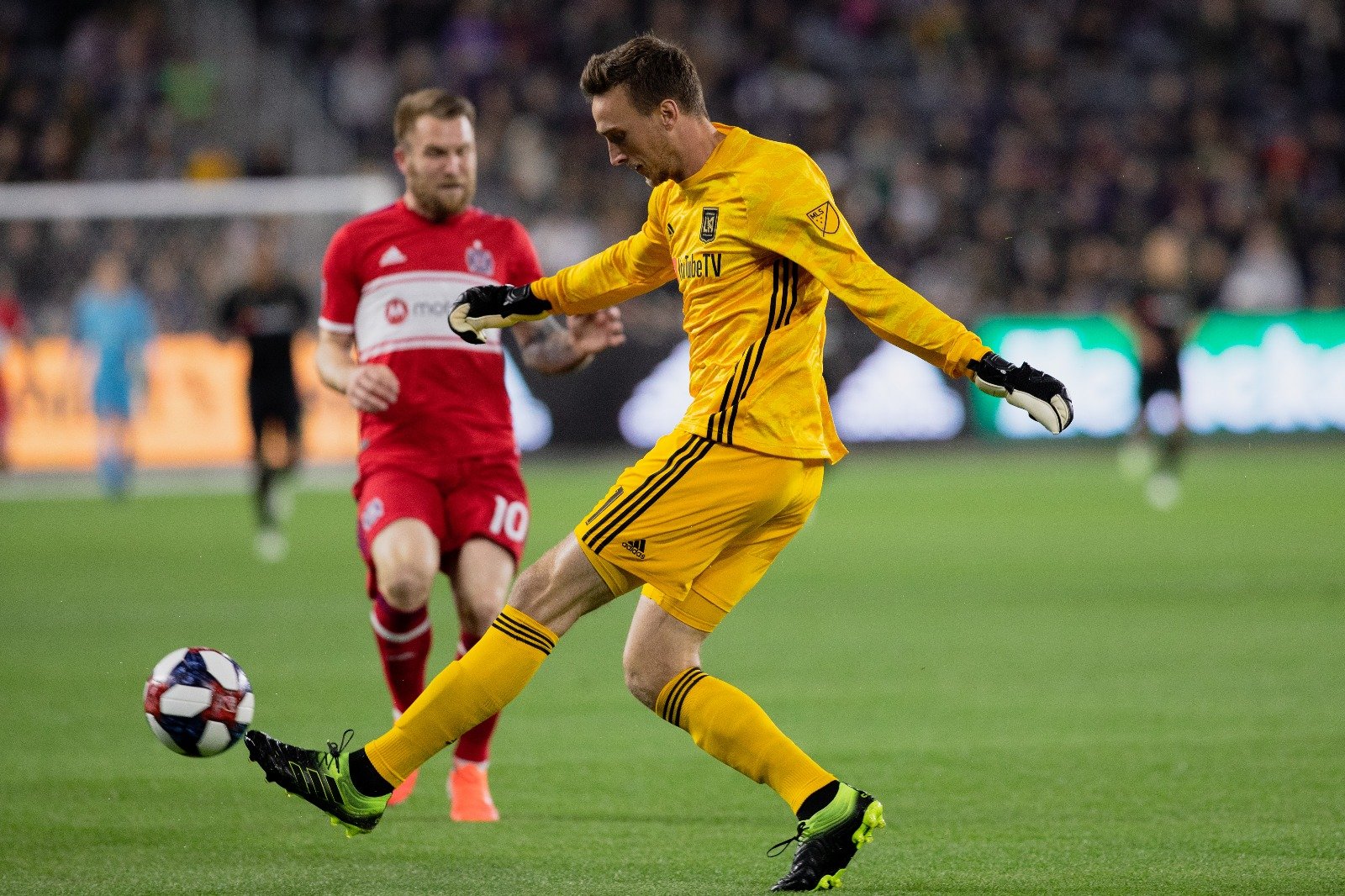 LAFC was back at the Banc this Saturday, after taking a trip up north and tying 1-1 with the Seattle Sounders. Next, they took on the Chicago Fire. Just a quick note, doing research for this is super hard. If you want to know about the Fire, you must search up Chicago Fire Soccer on Google. Anyhow,

2 teams in very different point ranges. LAFC is 7-1-2, while the Chicago Fire are 2-4-3, dropping points in their last two games, both by the scoreline of 1-0. LAFC has scored more than double the goals than them as well. But that doesn't secure a win. That only shows how they’ve fared against others. Last year when the Black and Gold took on the Chicago Fire, the scoreline show 3-1, to the Fire. It also made for a great “We Are LAFC” scene, airing on ESPN+. Get your first week free: bit.ly/JoinESPNPlus.

The game began at 7:30 and 10 minutes in, we had five fouls and one big attacking chance for the black and gold. The next big event in the match was in the 28 minutes, as LAFC had a corner kick. The ball was played in by Vela and Jordan Harvey got a foot on it. The Chicago Fire defense had to come up big, keeping the match level with TWO goal line clearances.

Then, the Fire blasted a long ball over and had a man running towards it, a guaranteed goal. Or so they thought. Tyler Miller comes blasting off his line and gets to the ball first, clearing it before the Fire attacker could get to it. And that was the half. Both teams came up with big chances, but no balls in the back of the net. The second half was a lot like the first, lots of chances, but no goals. And that was the game.

Huge plays by David Ousted, the Chicago Fire goalkeeper and Tyler Miller, accompanied by both the team's defenses, kept the match scoreless.

I’ve heard a lot of people say this match sucked because there was “no action” or “no goals. But that's how soccer goes. Defense wins championships as they say. As a goalie, I loved the game.

LAFC takes on the Columbus Crew this Saturday and then is back at the Banc on Thursday, the 16th. See you then.