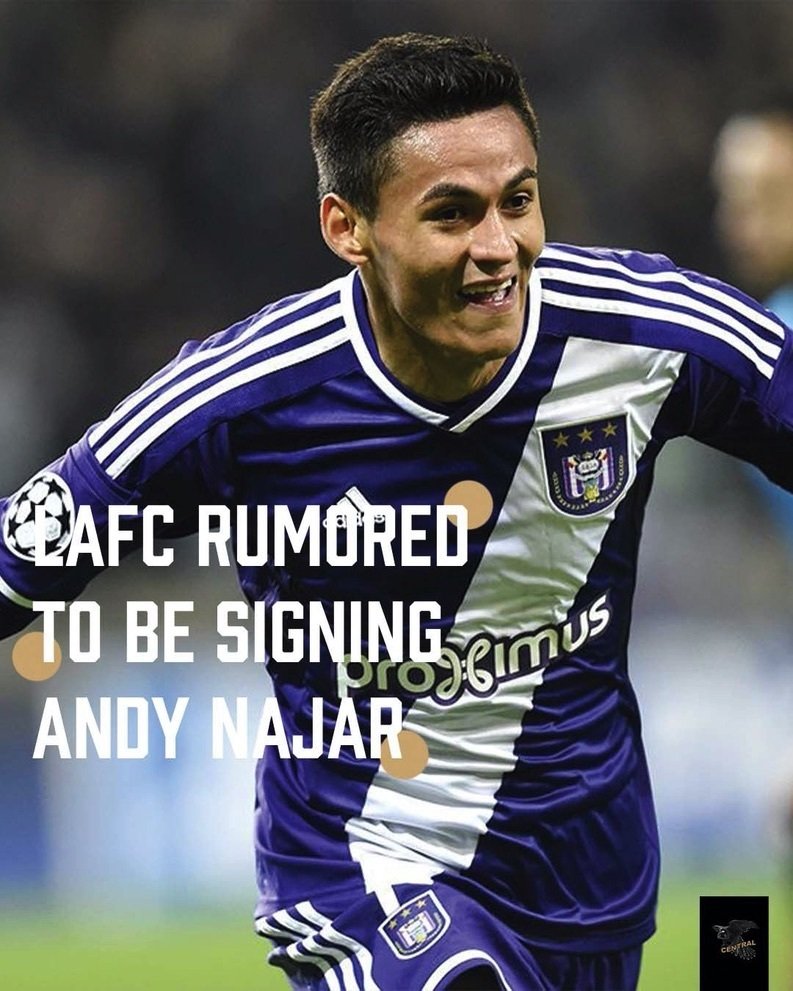 Andy Najar has been linked to LAFC before. In fact, the Honduran international trained with the Black and Gold over the 2020 offseason, no attempt was made to sign him. But recently, rumors about his signing with the club have become more frequent.

According to a Spanish article by AS, they quote Najar saying: “I have already signed the contract [with LAFC], but we are waiting for the last letter from Anderlecht that shows that I am free at the end of this month.”

The former MLSer played for DC United, winning MLS Rookie of The Year in 2010. The 27 year olds market value is put at $1.05m by TransferMarkt.