LAFC are Revived and Take Down The Seattle Sounders 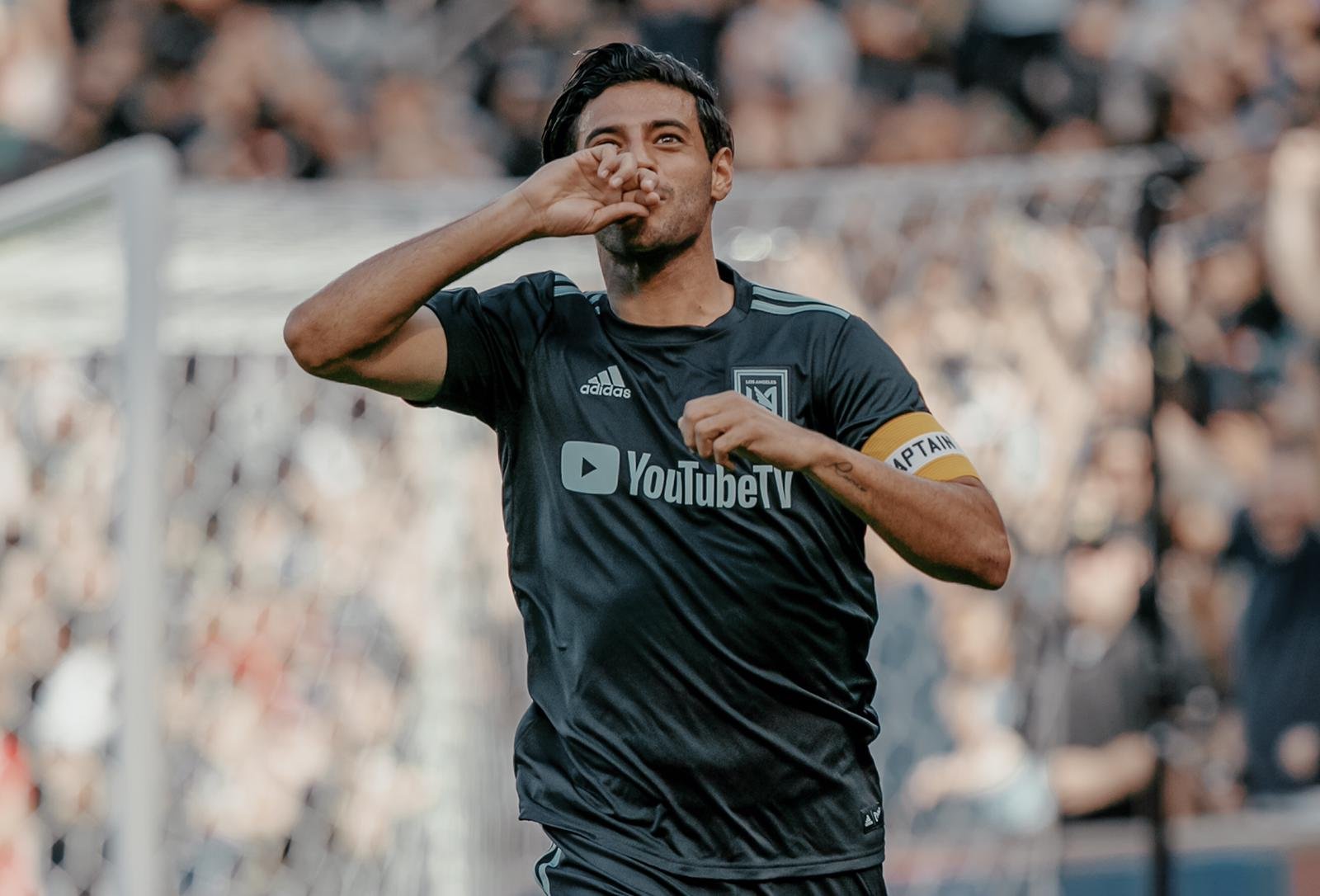 You all saw LAFCs 1-0 loss to the Whitecaps on Wednesday. 4 days later, the Black and Gold look nothing like that. With players like Steven Beitashour, Walker Zimmerman, Jordan Harvey and Mark Anthony Kaye back in the starting lineup, we were lined up to face the last undefeated team in the MLS, the Seattle Sounders.

Yes, the starting XI is back! For those who don’t know (Skip to next paragraph if you know the lineup), Tyler Miller started in goal, with Steven Beitashour, Eddie Segura, Walker Zimmerman and Jordan Harvey in the back. Mark Anthony Kaye, Eduard Atuesta and Latif Blessing. Diego Rossi, Carlos Vela, and Christian Ramirez.

And we are back. The Seattle Sounders will always have a special place in LAFC history. LAFC played their first ever MLS game and the first-ever home game against the Sounders. Both ended in LAFCs way, with two 1-0 victories, courtesy of Diego Rossi (The first goal) and Laurent Ciman (The last-minute winner at the Banc).

Bob was also faced with the MLS Schedule. LAFC played the Sounders back to back. One of two this year (FC Dallas back to back in May). In my opinion, there were three possibilities. One, the Sounders hold back and shut down Vela. Two, the Sounders go for the first goal, then defend. Three, they play like they would against any other team. I guess they tried to do them all. But it didn't.

And we were off. 12 minutes in and LAFC had a 1-0 lead courtesy of Carlos Vela with a beautiful outside of the foot shot past Stefan Frei. Then, Eduard Atuesta doubled the lead 19 minutes later. LAFC came into the half exactly where they wanted to be, Seattle not so much.

Seattle would strike back 6 minutes into the second half, with a goal from Harry Shipp. But that would not be enough, as Carlos Vela and Christian Ramirez put balls in the back of the net, ending the game 4-1.