LAFC at the 2019 MLS SuperDraft 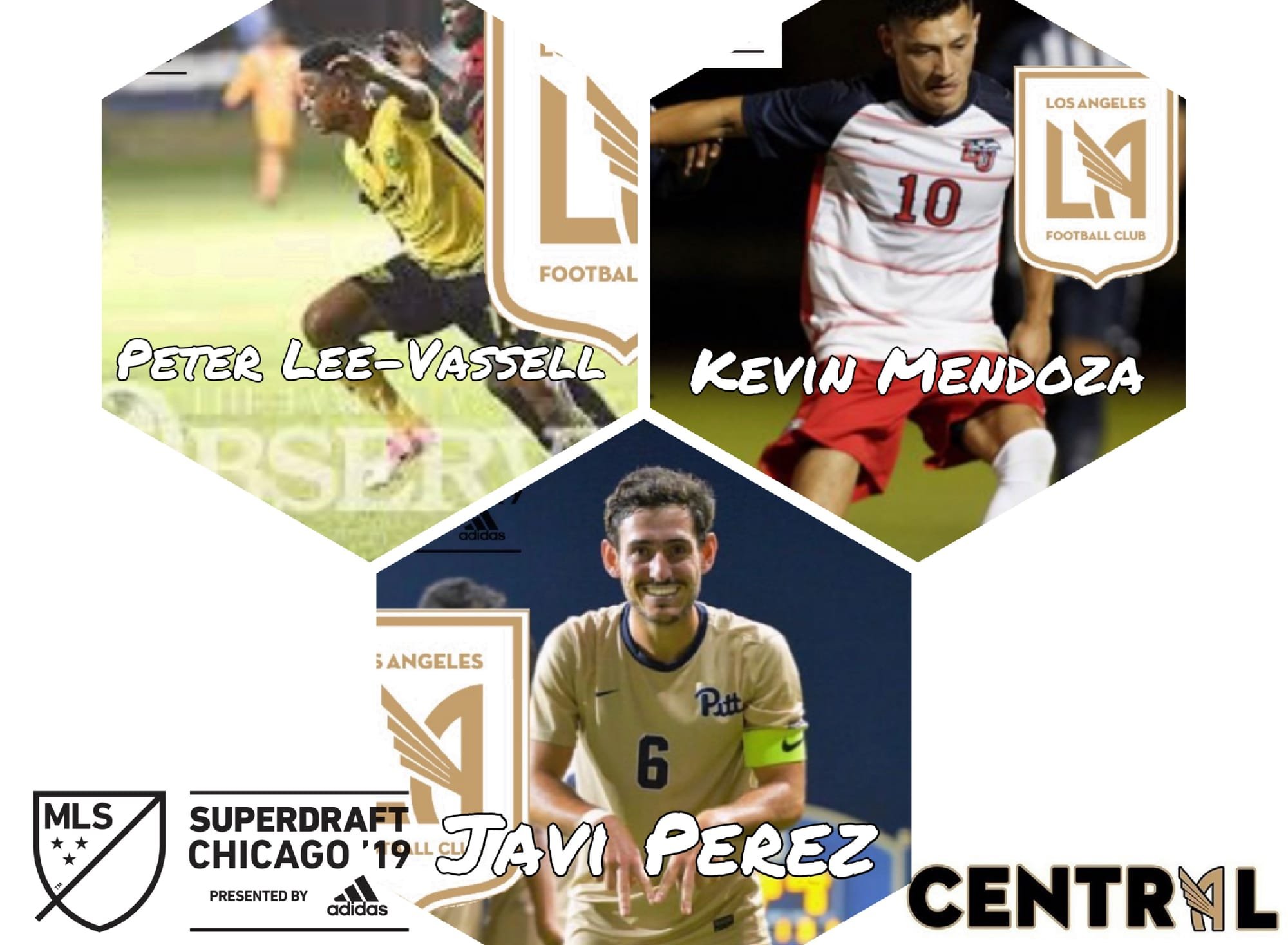 With the sixteenth pick in the SuperDraft, LAFC selected midfielder Peter-Lee Vassell. Peter was a unique pick. He comes from Harbor View FC, a club in Jamaica. Vassell has succeeded for his nation as well. He has had 8 appearances for his country, netting in 5 goals.

With the sixty-fourth pick in the SuperDraft, LAFC selected midfielder Javi Pérez. Javi comes from the University of Pittsburgh, with 35 appearances for his college team. He netted 4 goals and 3 assists in his senior year.

With the seventy-third pick in the SuperDraft, LAFC selected midfielder Kevin Mendoza. Kevin comes from Liberty University. He captained the side for two years, picking up 32 goals and 15 assists. Kevin has also played for Cruz Azul's U-17 and U-20 squad.

What are your thoughts on LAFCs SuperDraft performance? Did they get it right?