LAFC Heats Up Against Portland 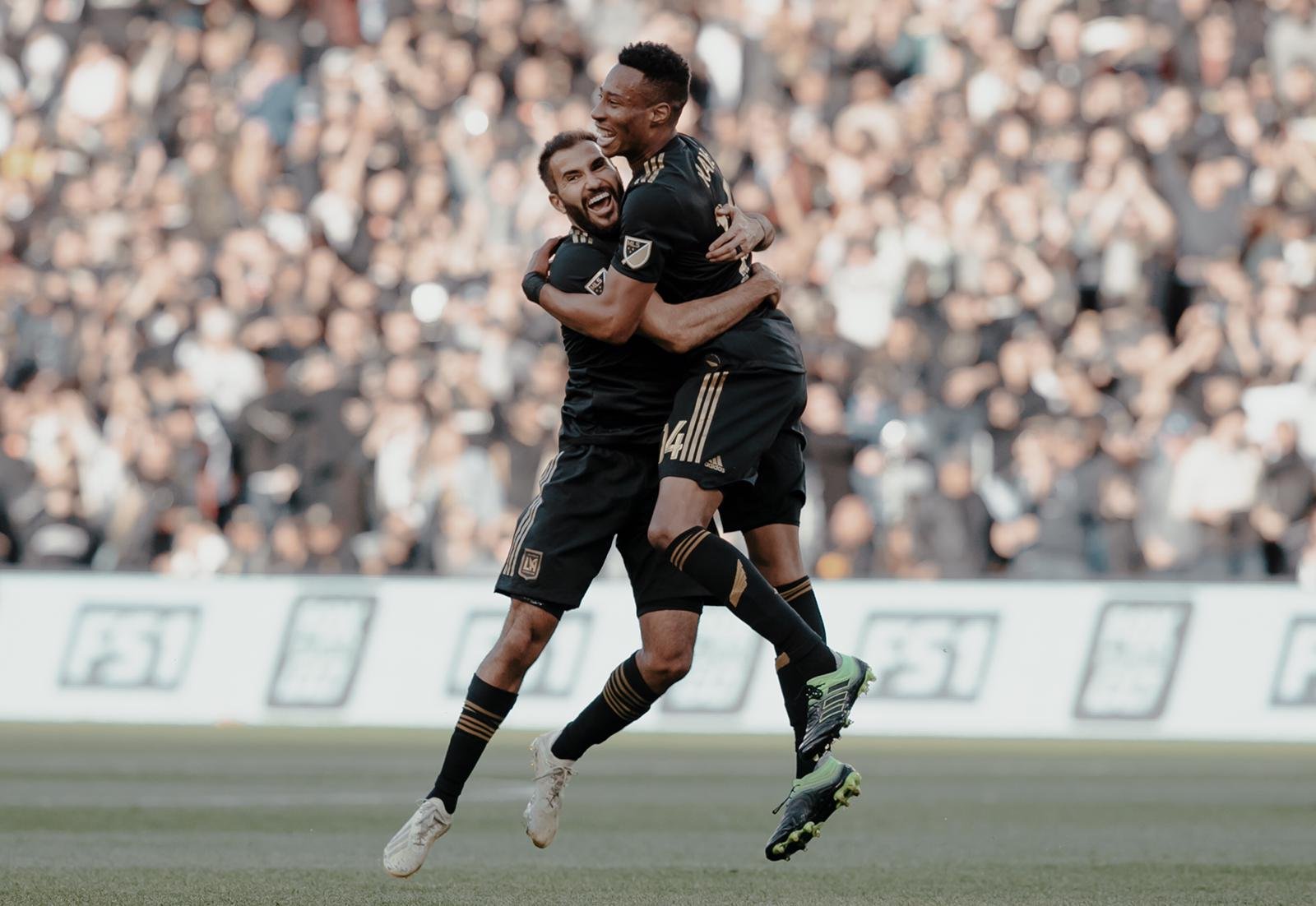 LAFC took on the Portland Timbers in the 2nd week of this year. LAFC came into the game 1-0 after beating Sporting KC 2-1 in the opening week. Portland had recently been cold and the heat was a nice change for them. Portland tied 3-3 with Colorado in the coldest game in MLS history. The two teams have built up one of LAFCs biggest rivalries in the MLS. They were 1-1-1 overall, with PTFC beating LAFC in Portland, tying in Los Angeles and losing to us in the US Open Cup. Fights and bad things happened along the way between the clubs. And the Portland Timbers have blocked me on Instagram. So things were heated for the match.

LAFC came into the match with the same lineup they used against SKC. Tyler Miller in goal, Jordan Harvey, Eddie Segura, Walker Zimmerman and Steven Beitashour in the back. Eduard Atuesta, Lee Nguyen and Mark Anthony Kaye in the middle. Carlos Vela, Christian Ramirez and Diego Rossi up front. LAFC came in hot and Mark scored! Mark Anthony Kaye has been injured since last Summer and finally got his comeback goal. Portland came back and scored. Christian Ramirez scored at the end of the first half and it was over from there.

Adama Diomande and Carlos Vela scored in the earlier stages of the second half, making the score 4-1. And that was the end. This is what I like. From what we saw last year, once the opponents tied up, we were done. But this year, the Black and Gold have not fallen into that bad spot and have kept control of the match.