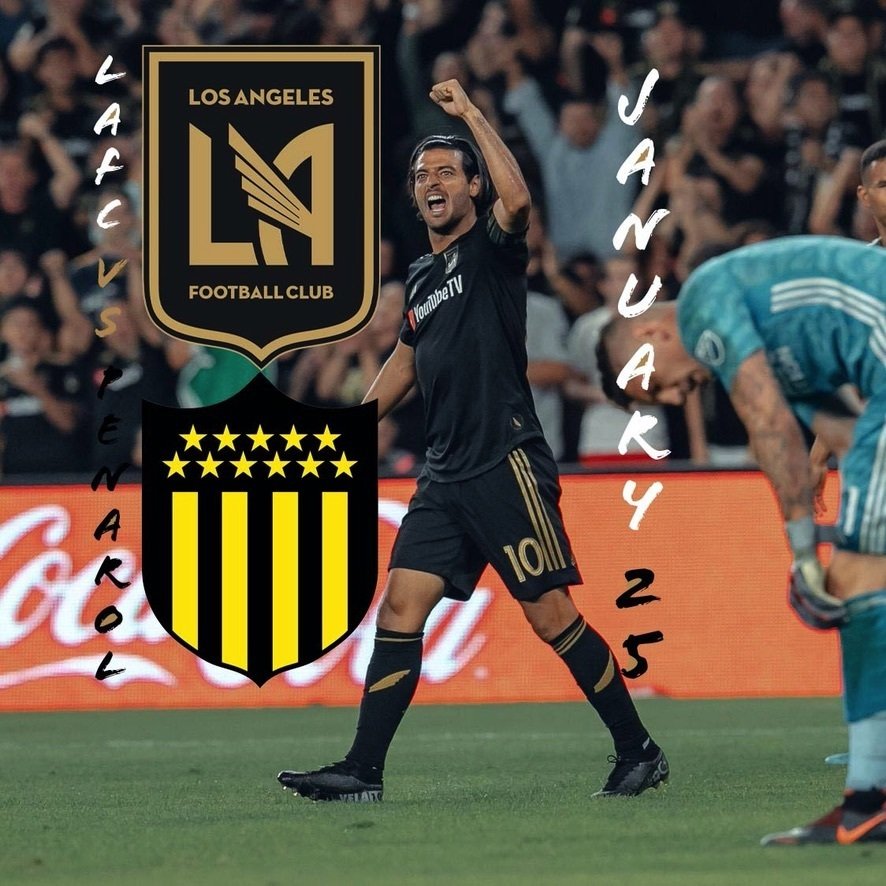 @OficialCap, Peñarols club social media, has announced in a post that they will play LAFC in Los Angeles on January 25th.

The match will be public. Peñarol is also hosting camp in LA starting January 16th and taking on the Seattle Sounders on the 22 behind closed doors.

LAFCs preseason begins on January 11th and opponents and schedule are yet to be announced.