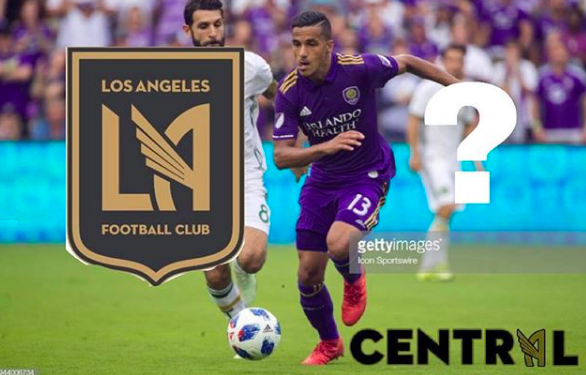 LAFC have traded left back João Moutinho for Liberian left back Mohamed El-Muñir. Mohamed is a 26 year old Liberian left back. El-Munir joined Orlando in 2018 after playing for Serbian SuperLiga side FK Partizan Belgrade. Mohamed made 7 appearances on the clubs way to its 27th SuperLiga championship. Before playing for Partizan, El-Munir played with FC Dinamo Minsk in the BPL (Belarusian Premier League) through 2015-2016. There, Mohamed made 10 appearances in UEFA Europa League Qualifiers and five in the Europa League competition, scoring two goals. He made 11 appearances in 2015 and 19 in 2016 in the BPL. He joined Orlando for one year, picking up 2 assists and 26 appearances. He also has participated throughout the qualifying for the 2014 & 2018 World Cup. He should add some more power to the back. What are your thoughts?