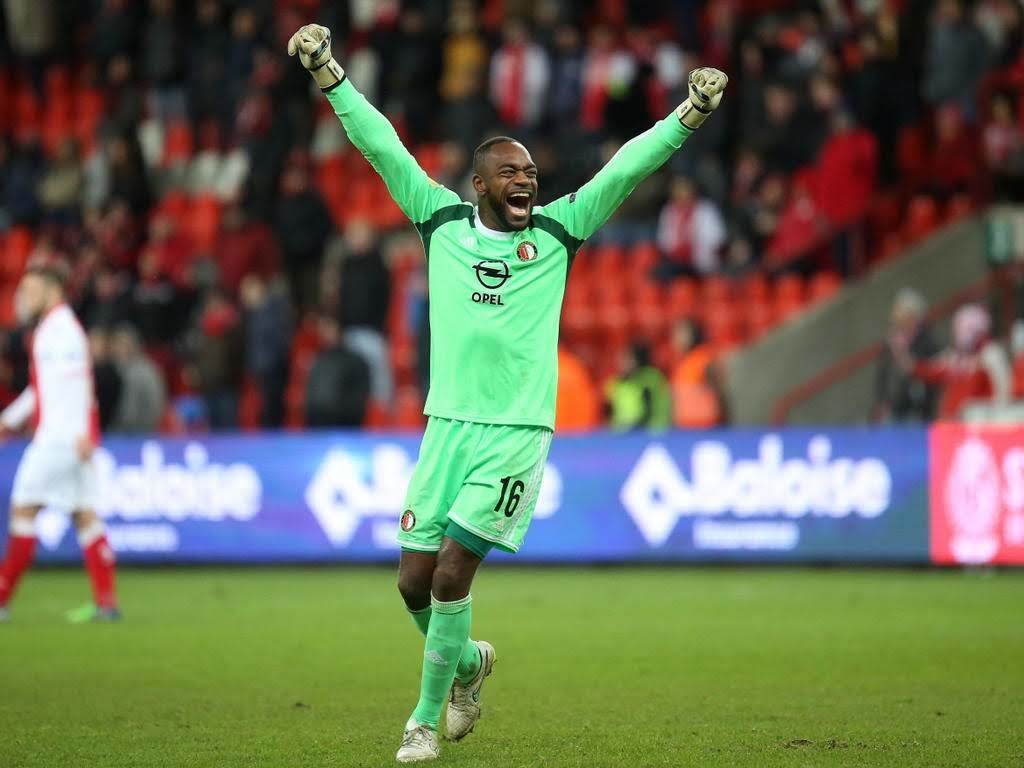 He has played 26 games for his country, Netherlands, including five with the top team.