LAFC Take A Point On The Road In Orlando 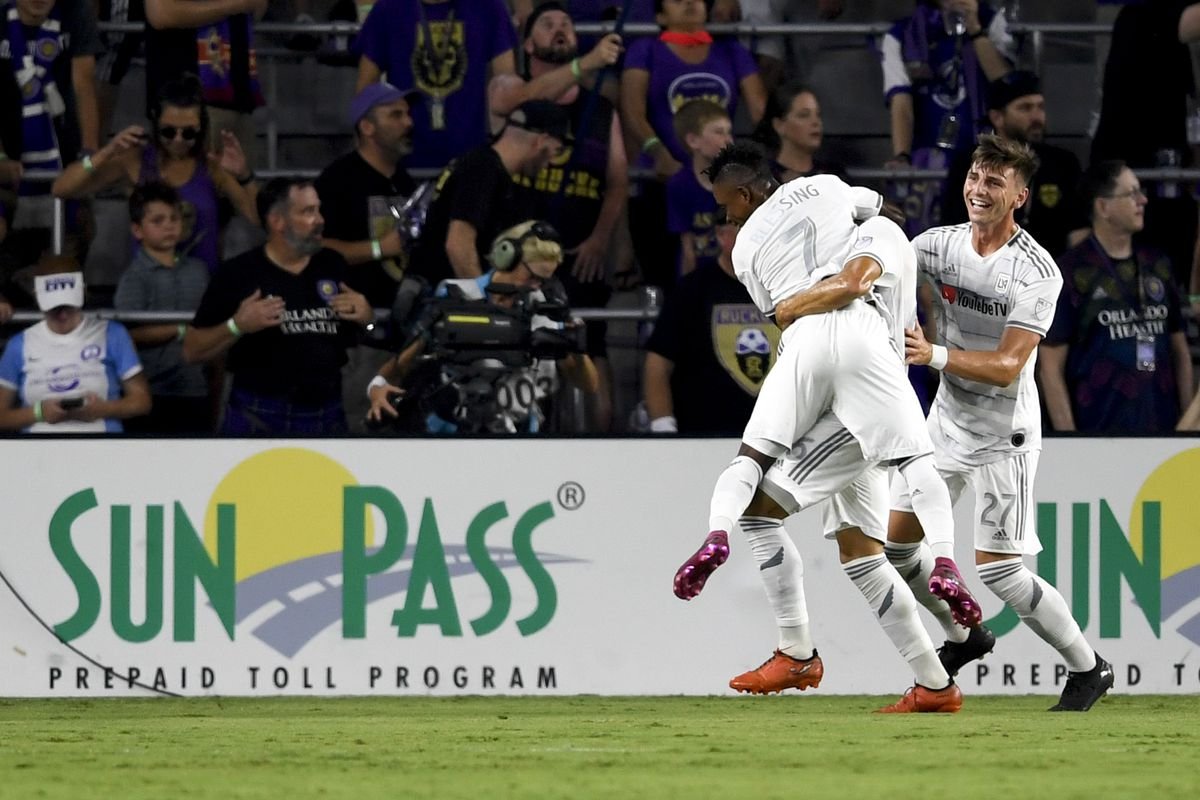 LAFC travel down to Orlando, Florida for a conference clinching match. The opponent, Orlando City SC. Orlando is sitting 9th in the west and win would be very important in their playoff run. They are 4 points out of playoff contention and to win their last 5 games would be amazing for them. Both clubs are also looking to bounce back from a loss. LAFC suffered a rare loss at home last week against Minnesota and San Jose beat Orlando 3-0.

Getting the start, Adrian Perez, who 12 minutes in, gets his first LAFC goal! Off a short corner, the ball is played in and Perez gets a foot on in and gets it over Brian Rowe. Less than a minute later, Orlando City tie the game up. Yes, less than a minute later. 6 minutes after that, Orlando get their second of the match and the lead.

LAFC are down 2-1 at the half. And then there were technical difficulties. Stopping on and off from the start of the second half.

Then in the 79th minute, Diego Rossi scored off a beautiful thru ball from Dio. Which after a long and slow start to the half, the game was back on. 5 minutes are added on at the end and are spent attacking harder than ever, looking for the 3 points. But the 3 points would not come, and the match would end 2-2.

A hard fought match with a result thats not bad. Ill take a point on a road in a tough location to play in. Up next, Philadelphia Union, Saturday the 14th.