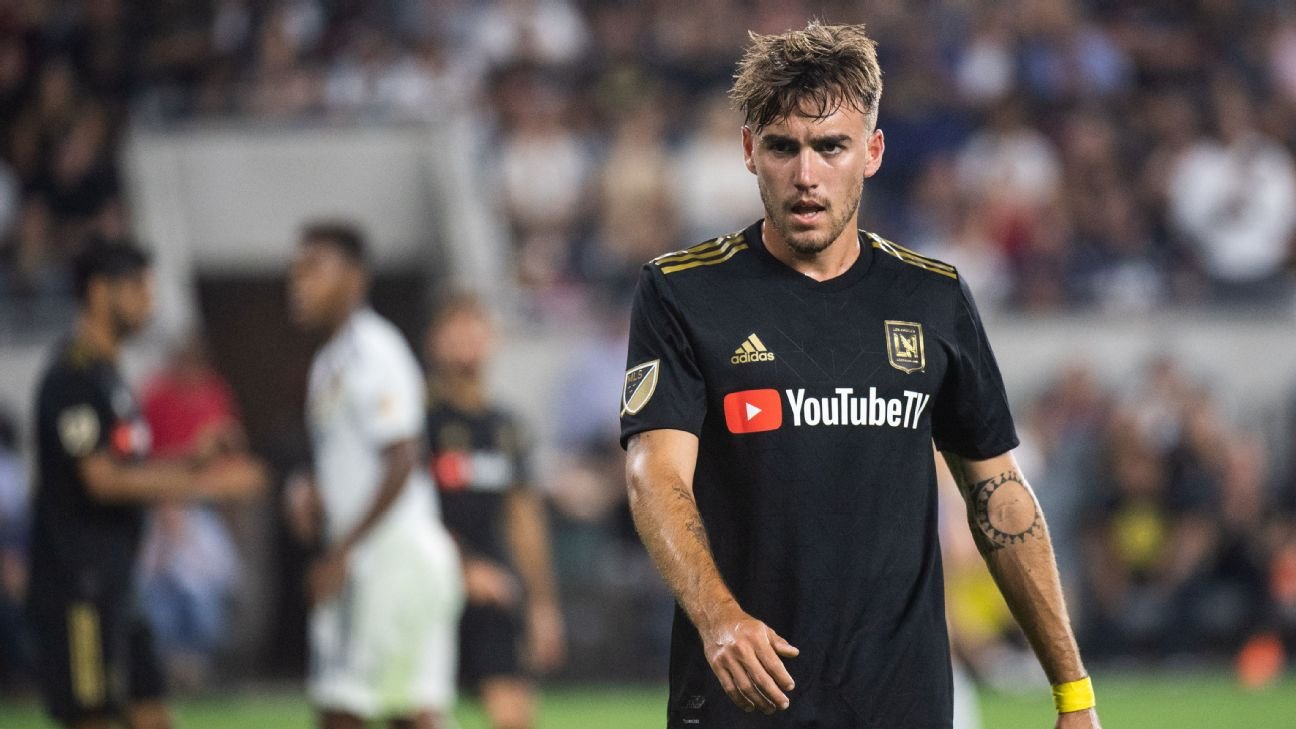 LAFC has announced that midfielder Andre Horta has been traded to SC Braga in Portugal.

The deal, worth a fee of $2.75 million and LAFC will receive 50% of any future transfer fee if SC Braga decide to sell Horta.

The 22 year old joined the Black and Gold last summer. He made 5 starts and appeared in 15 matches. “We would like to thank André for his contribution to the Club,” John Thorrington stated earlier today. “This deal makes good sense for both LAFC and André, and we wish him the best in the next phase of his career at Braga.”