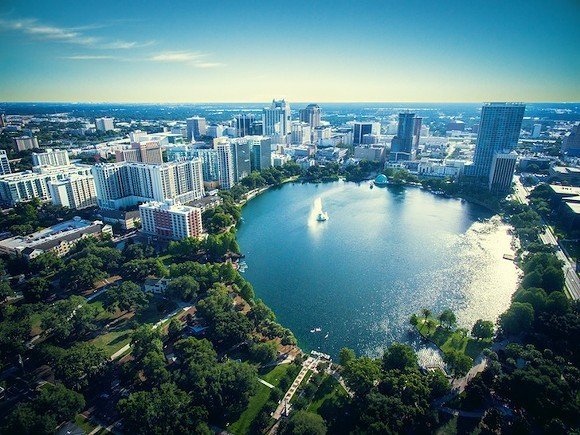 According to The Washington Posts MLS insider Steven Goff, Major League Soccer has proposed having all 26 teams staying in the Orlando area this summer, while playing competitive matches against other clubs without fans in attendance.

The clubs would reside in the Orlando area, as mentioned above, while playing matches and training at the ESPN Wide World of Sports.

Where would the teams stay? Large resorts near Disney World seem to be the number one option for this plan.

According to Steven Goff, “the league is expected to accelerate pans over the next two weeks and set the framework for refusing a season.”