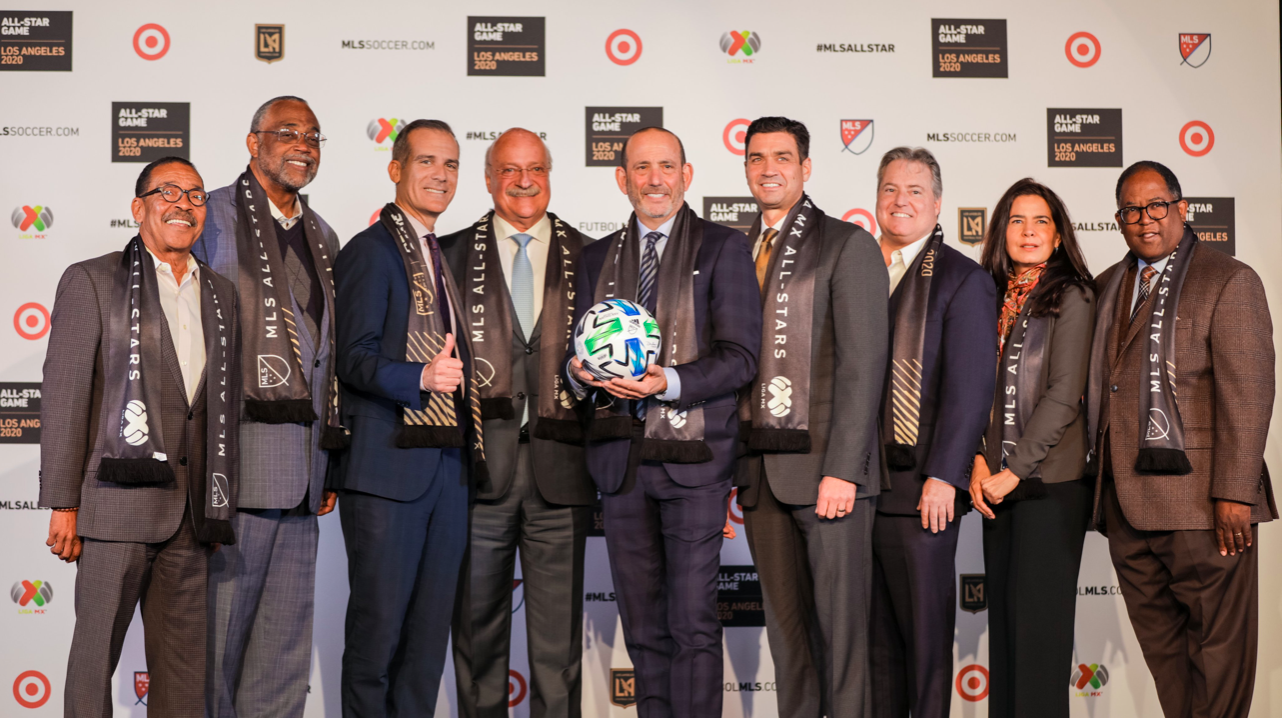 I spoke with MLS Commissioner Don Garber. He told me that we don't know if this will continue. We will try it out for the first time and go from there.

Liga MX President Enrique Bonilla had one thing to tell me; "Veniamos a ganar". Translation; We are coming to win. He added that he was excited about this partnership.

The MLS All Star Game isn't only about the stars. It's about giving back. MLS Works plans to build pitches around the city. Mayor Eric Garcetti says that he wants all kids to be able to participate in team sports, regardless of their income before the 2028 Olympics and plans to make strides towards that ahead of the game in 2020.

Quick recap; The 2020 MLS All Star Game will take place at the Banc Of California Stadium on July 29th and be the first MLS All Star vs Liga MX All Star.