The Good and The Bad: Should LAFC Sell Andre Horta? 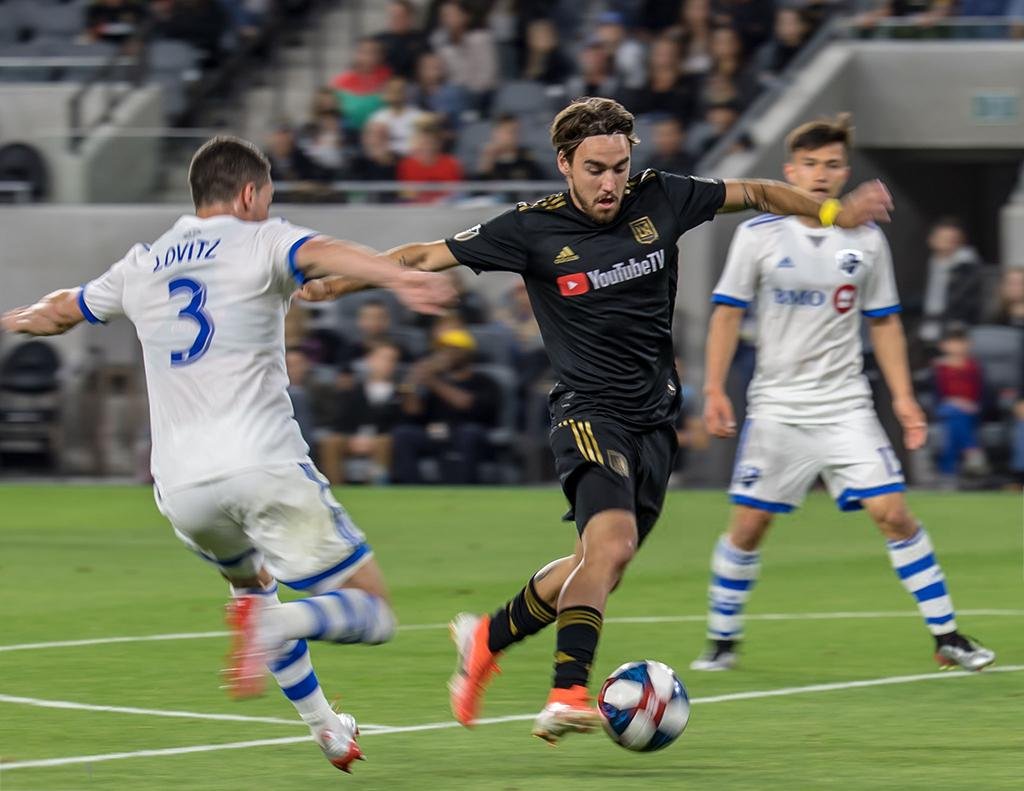 Last March, LAFC acquired Portuguese midfielder Andre Horta from Benfica. The club paid over $7 million for the young prospect. Andre Horta arrived in LA last summer and started off his LAFC career with a big mistake. LAFC has been rumored to be looking to sell the midfielder. Should LAFC sell him? Here, we go over the good and the bad of selling Andre Horta.

The Good: Why We Should Sell Him

The Bad: Why We Should Not Sell Him

From what I see, there are lots of different things to take into account when deciding. One option I would consider is having him go on loan to a club that he can play 90 minutes with, where he can make mistakes and improve. Another option is to keep nurturing his talent here at LAFC.