What will happen in defense this year? 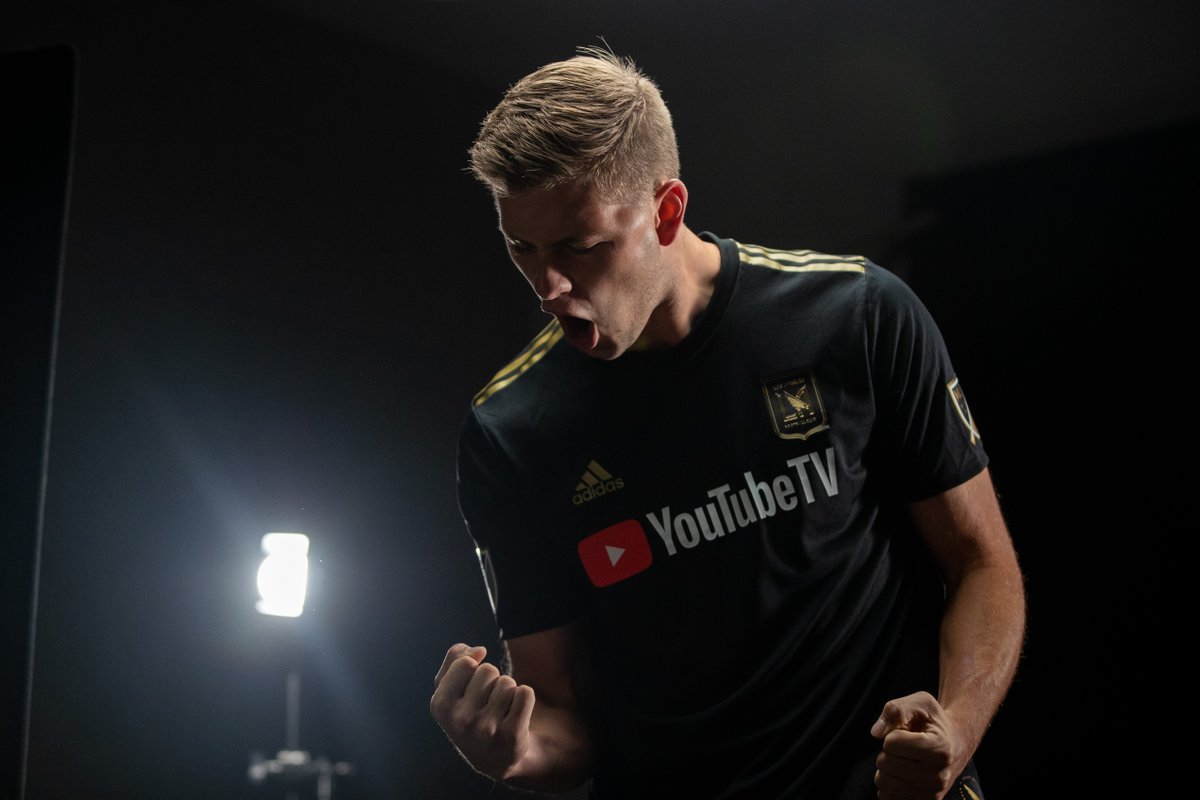 With the season approaching quickly, LAFC and most MLS teams don't have a starting lineup. Which makes sense, but leaves LAFC fans with a question, who will start in the back? I am almost 100% positive Tyler Miller will start in goal, but our back 4 are undecided.

LAFC currently has 8 defenders under contract; Beitashour, Blackmon El-Muñir, Harvey, Jakovic, Segura, Silva and Zimmerman. Keep Shaft Brewer Jr in mind, as he has played in the back this preseason.We usually play a 4-3-3, so 4 players would start. Last years back four are all here, Beitashour, Silva, Zimmerman, Harvey. But this will not be the case this year, as we brought in Eddie Segura and Mohamed El-Muñir. And Blackmon is back.

With what we have seen this preseason and what we heard from Walker in his Press Conference after the game Atlanta United FC, he has been getting along very well, becoming friends. The Atlanta game was the first one where Eddie and Walker started together, so I think they will start. I also saw Beitashour running the lines very well, and I think he will start. So now we have 3 down. Steven Beitashour on the left, with Walker Zimmerman and Eddie Segura in the middle. The right is a toss up, but like the Atlanta United game, I think Jordan Harvey will start on the right.

So that is my starting back 4. Beitashour, Zimmerman, Segura and Harvey. What are your thoughts? Do you think Mohamed El-Muñir will start?