Borussia Dortmund Rumored To Be Interested In Brian Rodriguez. 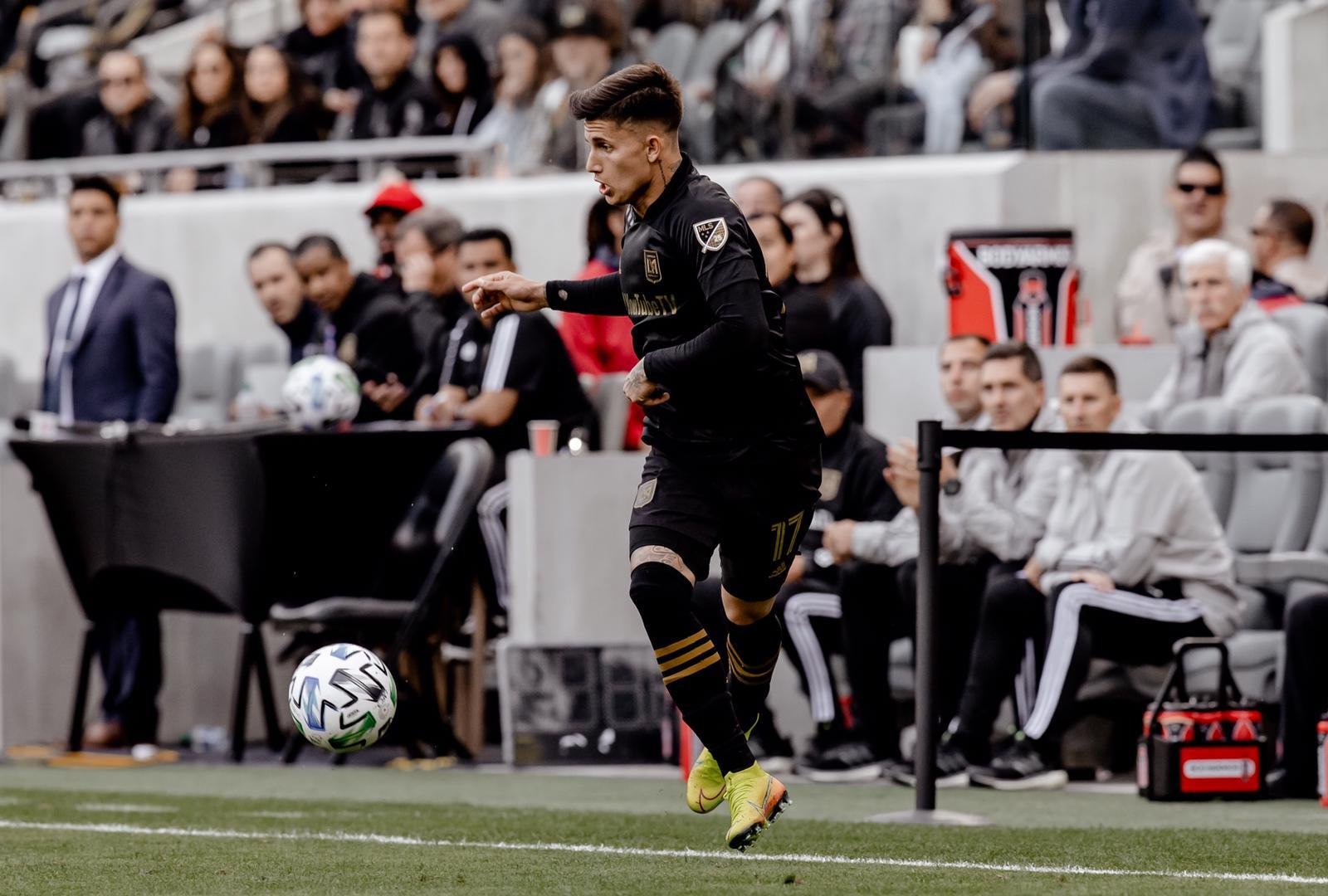 He has made multiple appearances for the Uruguayan National Team, including 22 matches with the U20 and U17 teams, scoring 6 goals there and 3 with the top team.

Borussia Dortmund are one of the top teams in Germany. They visited the Banc Of California Stadium on May 22, 2018. The match finished 1-1, with former, now retired, LAFC midfielder Aaron Kovar.