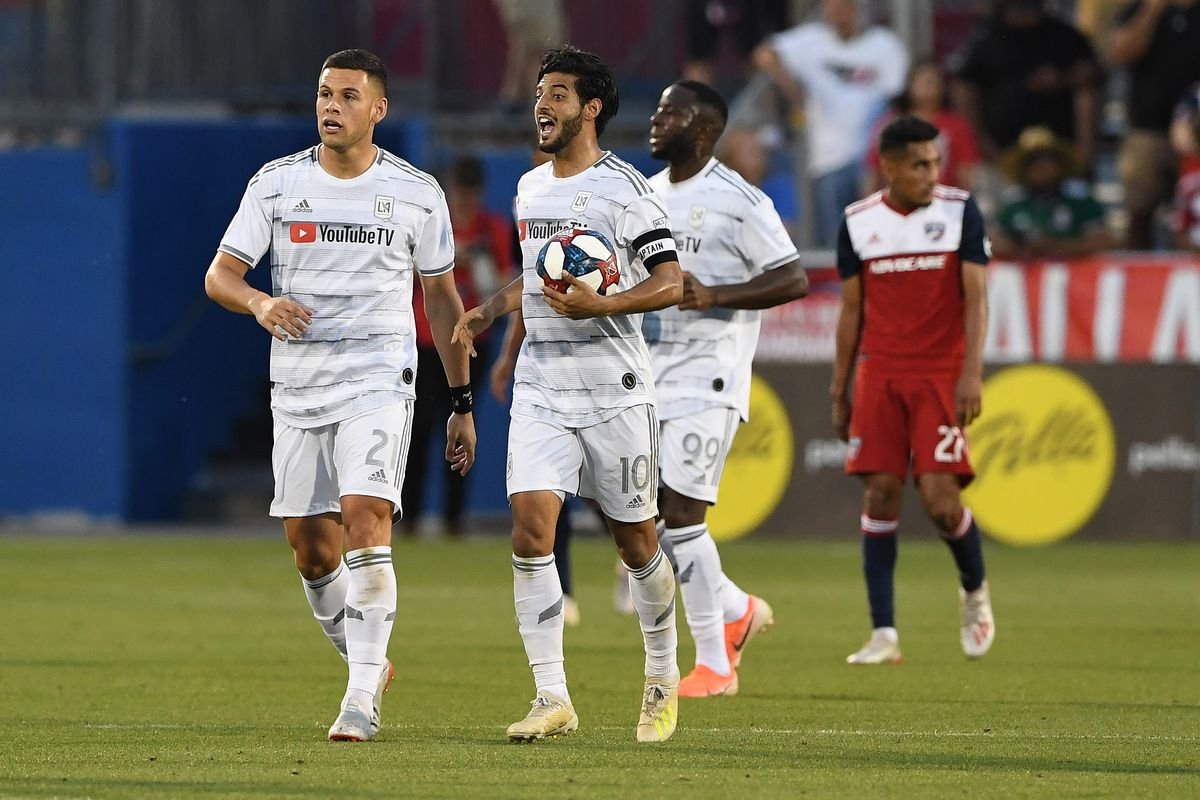 Matchday 14: LAFC takes on FC Dallas in the clubs second meeting this week. On Thursday, LAFC took a 2-0 win at the Banc. Today, the Black and Gold travel to Texas. LAFC and Dallas have faced off three times before and LAFC are 1-1-1, with the 2-0 win on Thursday.

But late into the first half, FC Dallas got on the board. LAFC Defenders left a man open and he buried it off a cross. Down 1-0 going into the half.

That was basically it from the match, ending all tied up at one a piece. Glass half full mentality is what we need to continue to push and be better when we play the Montreal Impact, this Friday at the Banc.