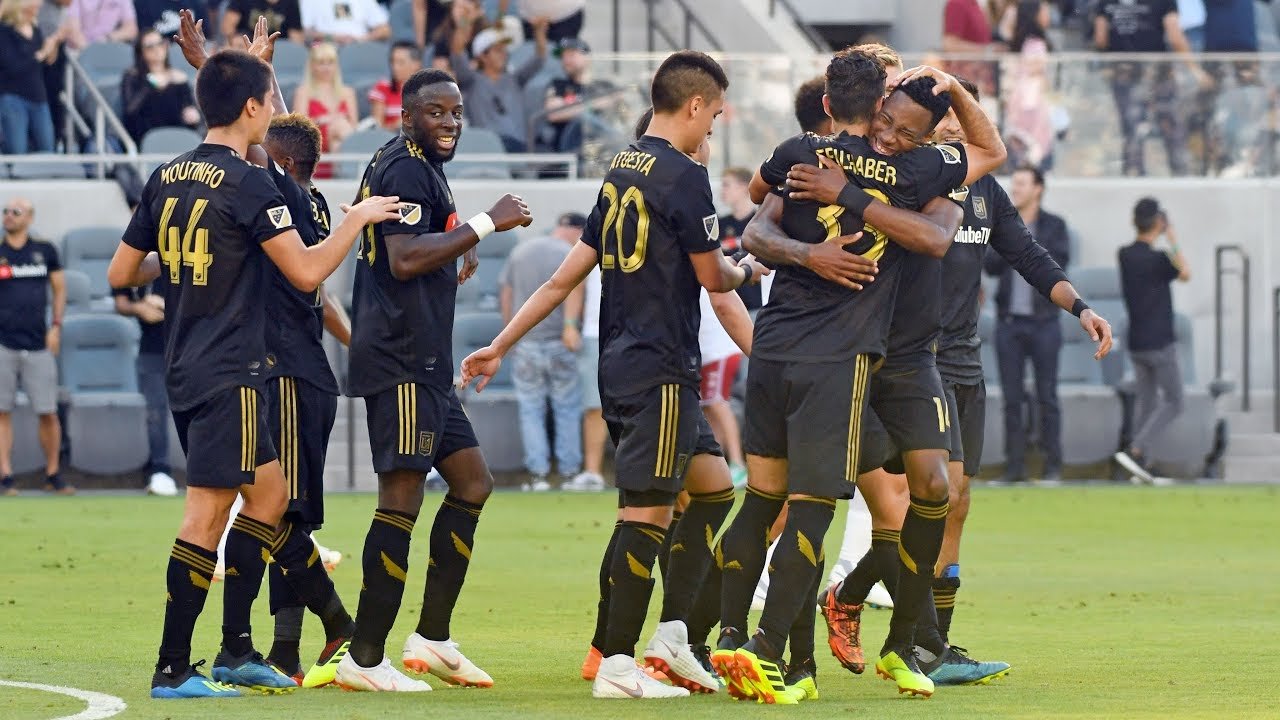 LAFC finish out their 2 game away trip today when we take on the Philadelphia Union.

The Union are surprisingly to a large amount of MLS fans, sitting 2nd in the East and have already punched their ticket to the playoffs. They sit at 15-8-6, 10 of their wins coming at home.

For LAFC, this has been a crazy 2 weeks. First, the club packed up more than double the usual and headed to Orlando. After that game finished (1-1), the club packed up and jumped on a plane to Philly. The club has been training right outside of Talen Energy Stadium this whole week. During the week, the guys on international duty joined the team in Philly.

Yes, Carlos Vela is in Philadelphia training with the team.

After Minnesotas loss on Wednesday, the club also secured first place in the West. If LAFC beats the Union AND NYCFC loses to San Hose AND Atlanta lose or draw the Columbus Crew. LAFC will have won their first trophy in club history.

Tomorrow. 4:30. Tune in on YouTube TV or join some fellow Black & Gold at one of the many watch parties around the city. #PHIvLAFC